This is more of an adventure ride than a tour, a sensory rush with the wind in your hair. Guests fly in the same helicopter used in the Magnum P.I. television series.

About Your Hawaii Helicopter 50 Minute Doors Off Adventure

The tour begins with a beautiful view of Keehi Lagoon, continuing over the historic Honolulu Harbor. You will then get a great a view of cruise ships from distant ports and the Aloha Tower, a historical landmark of Hawaii that was once the tallest structure on Oahu

Next on the tour is Downtown Honolulu, home to the only royal palace in the United States, and the National Memorial Cemetery of the Pacific, also known as Punchbowl Cemetery

The tour continues with views of Ala Moana Beach Park, Magic Island, the Ala Wai Yacht Harbor and Waikiki Beach, after which you’ll be treated to unique views of Diamond Head Crater, the “Gold Coast” where millionaires reside, and the beautiful Hanauma Bay.

Making your way to the east end of the island, you’ll have the opportunity to see Hawaii’s rugged coastlines, Sandy Beach, and the Makapuu Point Lighthouse. Your tour continues by flying over Sea Life Park, the estate where television show Magnum P.I. was filmed, and across miles of Hawaii’s white sand beach and stunning ocean

You’ll also experience gorgeous views of Mount Olomana and Nuuanu Pali, the latter being the location where King Kamehameha’s warriors won a battle crucial to uniting the islands of Hawaii.

The flight continues onwards and above the fine white sands of Waimanalo Beach and towards the gorgeous coral formations of Kaneohe Bay, the distinctive Chinaman’s Hat, and to the iconic valley where dozens of iconic motion pictures, including “Jurassic Park” have been filmed. You’ll also get a breathtaking aerial view of the highlight of the tour, Sacred Falls, a hiking trail inaccessible by any other means.

The journey doesn’t end there: The tour will continue along the iconic North Shore, featuring an amazing view of world-renowned surfing spots, including Sunset Beach, Pipeline and Waimea Bay. You’ll also be able to get an aerial view of the famous Dole Pineapple maze and “birthing stones” of Hawaiian royalty on the way to Oahu’s Central Plain.

Finally, your tour will conclude with a dramatic view of Pearl Harbor, the Arizona Memorial and the Battleship Missouri. 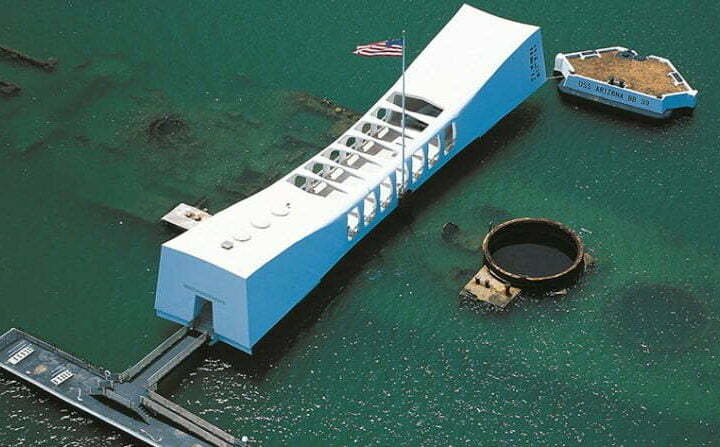 Fly Away to Hawaii Volcanoes National Park from Oahu 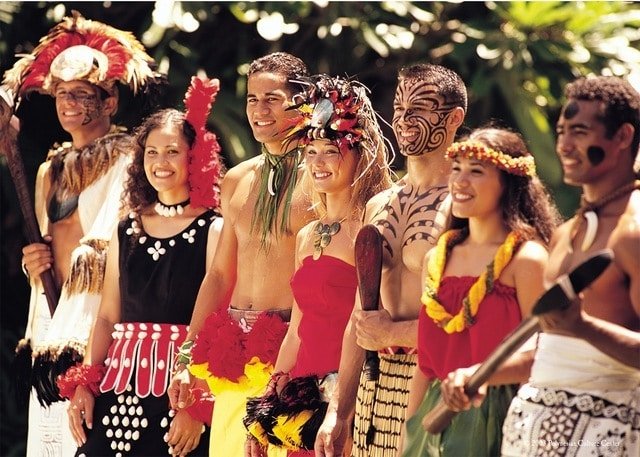 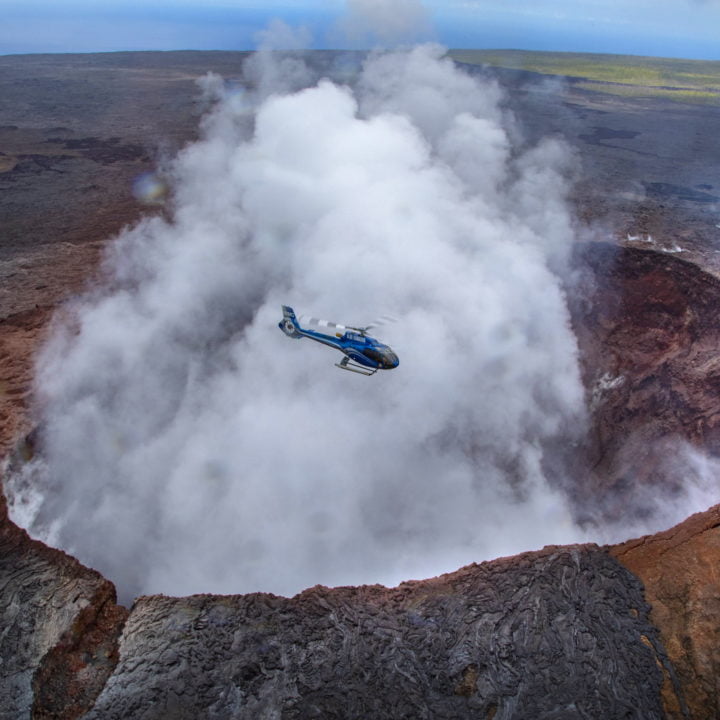 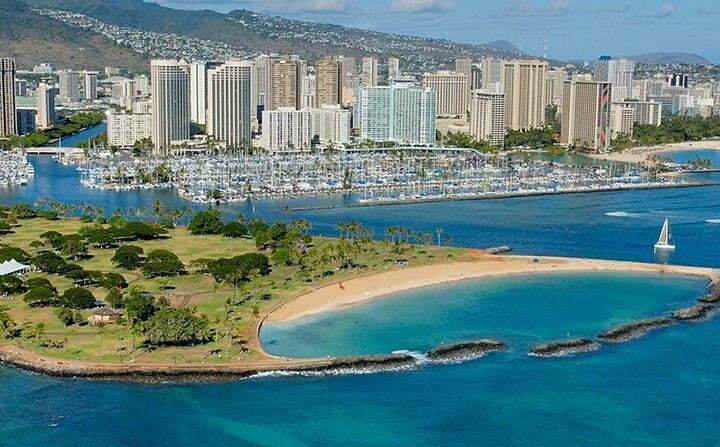 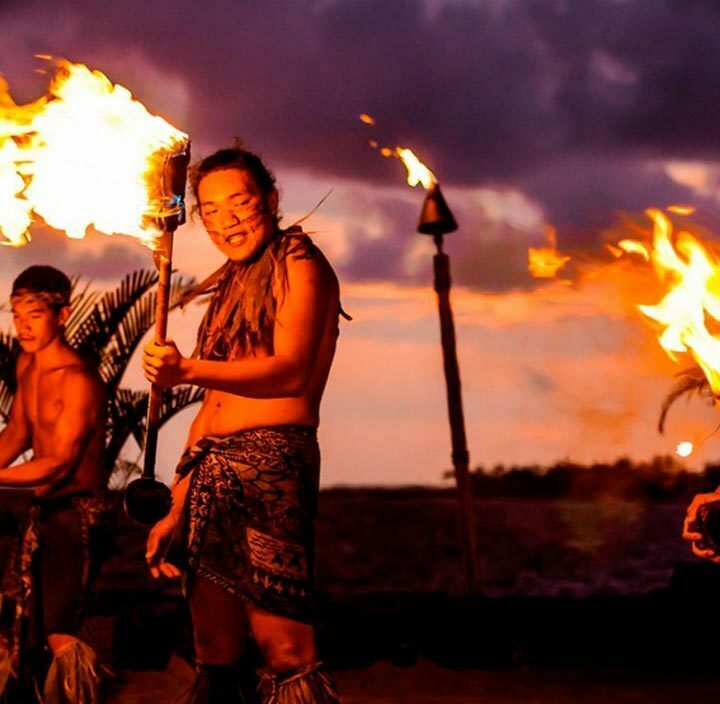